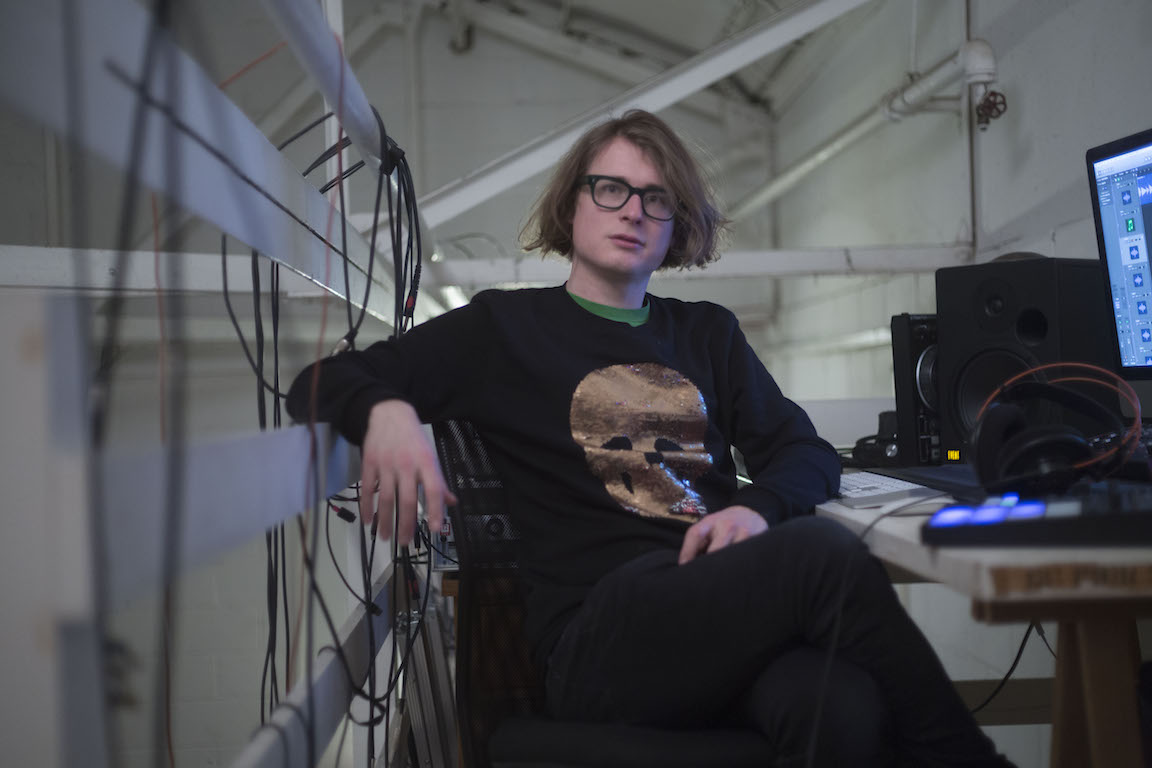 I am a film and media composer, electronic music producer and sound designer based in London, UK. I have been lucky enough to work on many different projects. From work as a session musician for Sony Music UK to scoring a multi-million feature film for which I won an award at the Polish Film Festival in Los Angeles.